Warzone Idle beta is still in full swing! As a reminder, this beta is open to everyone, even if you’re not a member. If you’d like to be among the first to play it, make a post in the Warzone Idle Open Beta Signup Thread!

Since the beta started, I’ve been hard at work at improving the game. I appreciate all the feedback from everyone who is playing it!

Today launches the 19th update to the game. Today’s update is live on the website now. These changes will come to the Android and iOS app in the coming week or so. 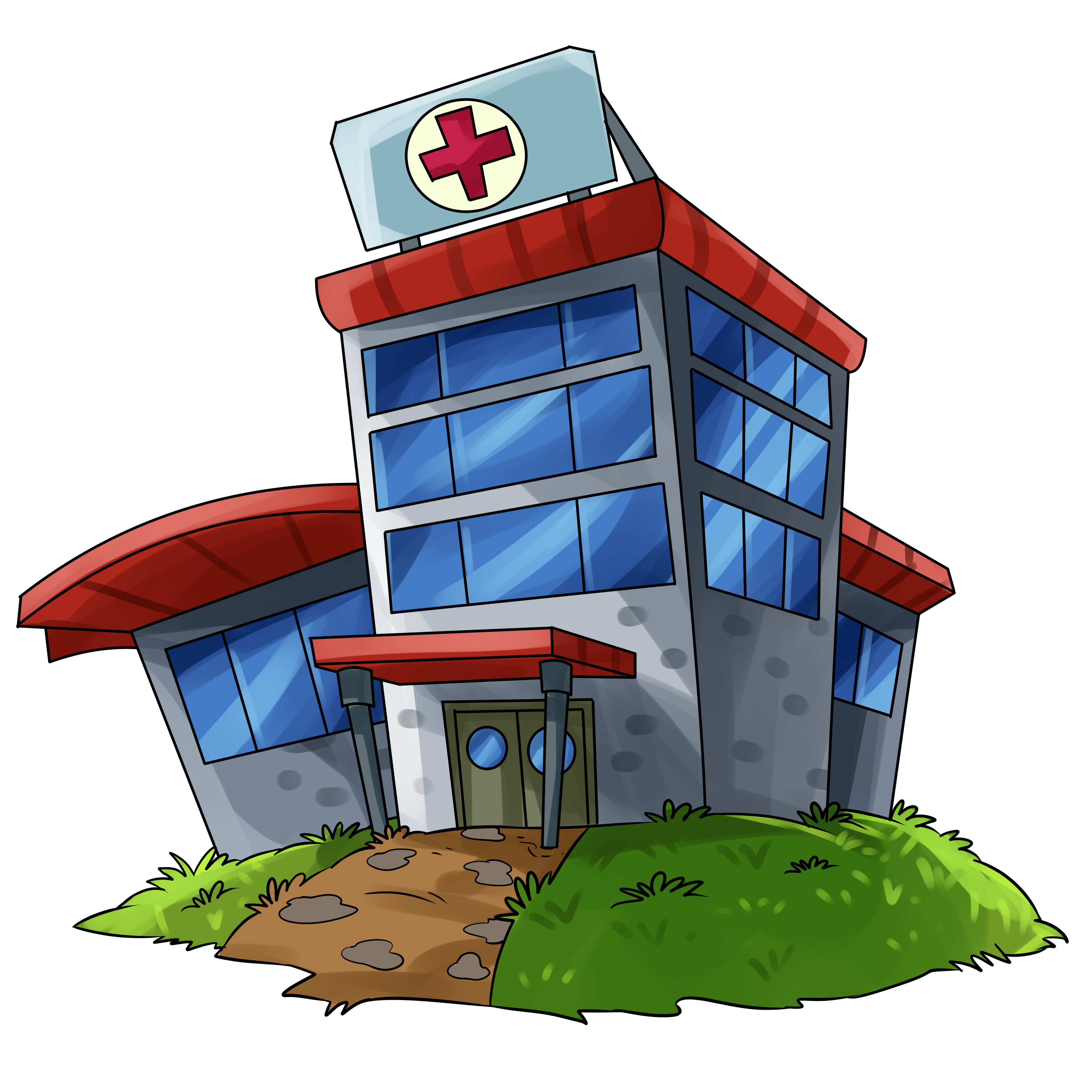 When exploring Warzone Idle levels, you can now find hospitals. When you own a hospital, it will allow you to retain some of your armies whenever you conquer territories on the map. Its effect is stronger when conquering territories that are close to the hospital.

Prior to this update, you’d often find caches on the map that grant armies, money, and resources.

Now, these have been split into three different types of caches: Army Caches, Money Caches, and Resource Caches. Each one grants only its own respective benefit, but does triple the amount as before. This means that, in the long run, you’re getting the same amount of resources from caches total compared to before, but since you can see them on the map it creates more strategy in that you can prioritize which ones you want to go for.

– Idle: Added a new level.
– Idle: When an auto-advancement does something, a small message now appears in the bottom left corner letting you know what it did.
– Idle: Tuned recipes, techs, mercenary costs.
– Idle: Updated the icon for the Arena.
– Idle: All levels we re-generated. This could cause costs, asset locations, recipes, etc. to be changed slightly. If you were in the middle of playing a level when you update to this version, you’ll keep playing the old version of the level. But all new levels started after updating will be on the new version of the level. For those keeping track at home, these new versions of the levels are called revision 9. Note if you start a new version of a level, then switch to a device using an older version of Warzone Idle, you won’t be able to play it there. Please update all your devices to the latest version to avoid this.
– Idle: Balloons now wait slightly longer before auto-closing.
– Idle: Added icon next to mercenary camps.
– Idle: Fixed a bug that made map cache not work in some cases when playing multiple levels. This helps playing offline when in multiple levels.
– Unity: Decreased minimum army number size when zooming in.
– Unity: Increased default FPS to 60. You can change it in the settings if you want something else.
– All: Reduced fixed boot time from 3 minutes to 2 minutes in the following quickmatch templates: Strategic 1v1, Strategic 2v2, MME Commanders LD No Cards, and Multi-Attack MME Light Fog LD. They still retain the 5 minutes banked time.
– All: The mail page now puts unread messages on the top, but only within the current page.