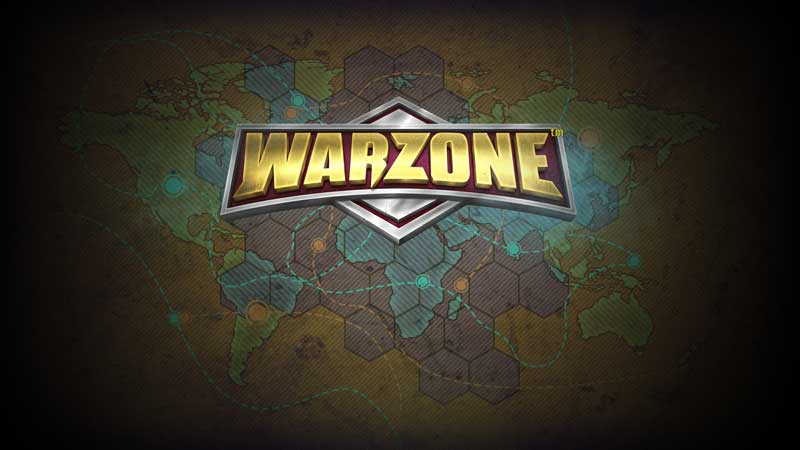 Warzone builds upon WarLight, adding tons of new features and capabilities, while retaining all of the amazing maps and gameplay that WarLight built. 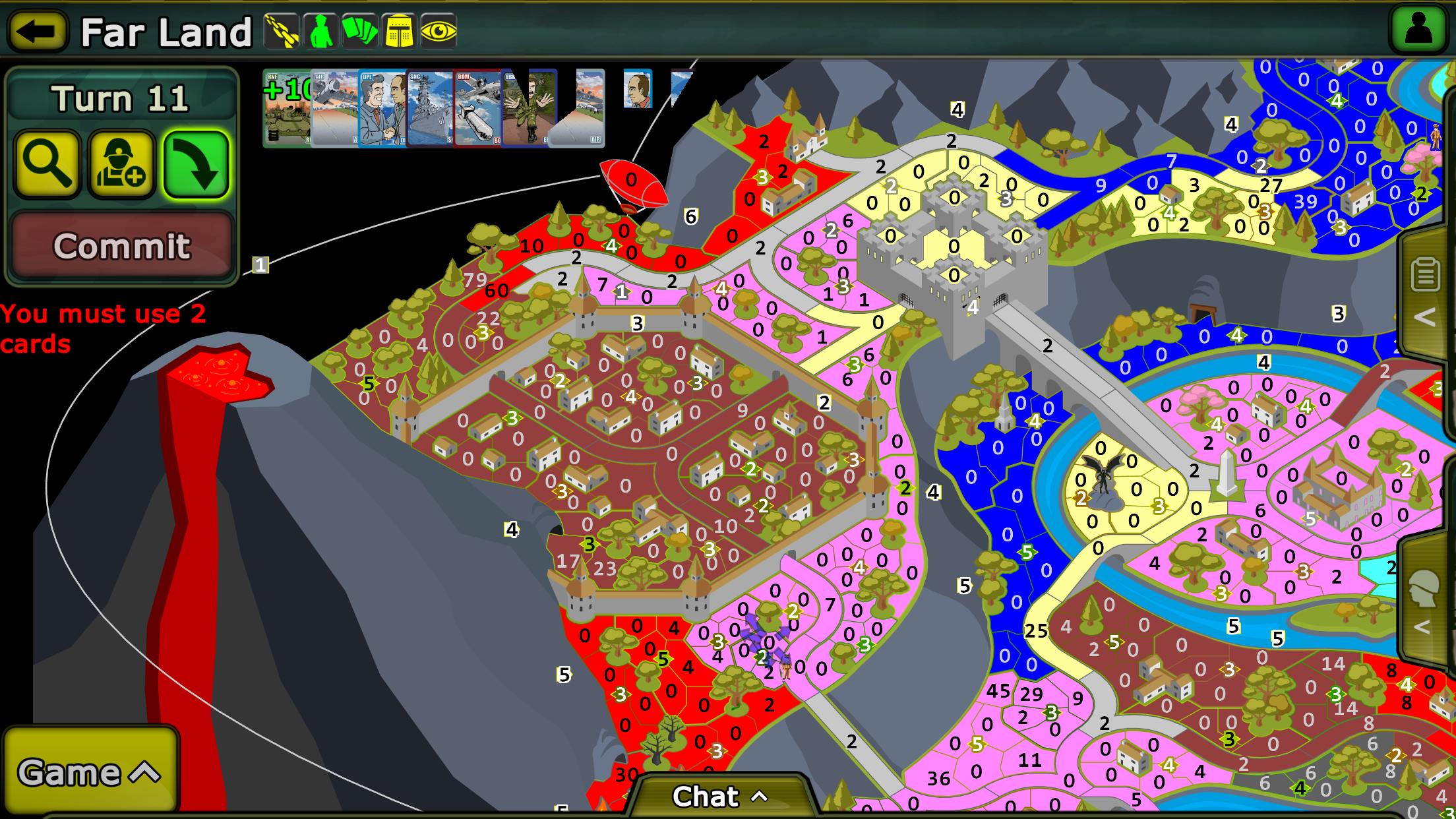 Do you play WarLight on your iOS or Android device? Warzone will blow your mind!

In addition to getting all of the above features, there’s a slew of new stuff specifically for mobile users:

The new website and WebGL version of the Unity version is live now! If you want to try it out, select your name in the upper right corner and select “Switch to Unity”. You can always switch back to Flash using the same process. For the best experience, I recommend installing the Nightly version of FireFox as it’s much faster than other browsers at loading Unity apps.

I’m pleased to announce the release date for the previously announced Warzone launch!

In the evening I’ll host a launch party stream on twitch. Hope to see you there!