WarLight has just been updated to version 3.07.0! This update adds the ability to play coin tournaments, as well as overhauls a lot of the existing tournament system.

It’s now possible to create and join tournaments that give coin rewards. Coins, for those who are new to WarLight, are redeemable for cash, so this means that you can make real money from WarLight tournaments! Each coin is worth $0.01 USD, and most tournaments will cost only 6 coins to join (6 cents). This gives opportunities for huge winnings! Winning coins from tournaments also counts towards the coin leaderboard, which can help vault you to even more winnings!

Coin tournaments can be created by players, so this also marks the first time we’re allowing players to choose their own settings for coin play. The only restriction is that you must use pure-skill settings since there cannot be randomness in coin games for legal reasons.

When creating open tournaments, creators have the choice of three modes to use:

Tournament creators also have an option to create tournaments with even bigger than normal jackpots. They can do this by upping the “coin multiplier setting”. For example, setting the multiplier to 2 causes all coin numbers for that tournament to double. For example, the entry fee goes from 6 to 12 and the jackpots are all doubled as well. This is the only case where tournaments will cost more than 6 coins to enter.

In a team coin tournament, the winnings will be split evenly between all members of that team.

The tournament pages have all been re-written from scratch, which brings new features and capabilities. Many improvements have been made, so give it a whirl and let me know what you think! Here’s a brief summary of some of the new features:

Prior to this update, it was very difficult to get a real-time tournament off the ground. This is a shame, since there are a lots of players who love playing real-time games.

– “Fast” for multi-day games now means 25 hours instead of 24. This allows people who play around the same time every day to participate in these games.

I’ve been working on updating the Tournaments section of WarLight. Here’s a sneak peek at a prototype of a single-elimination tournament page: 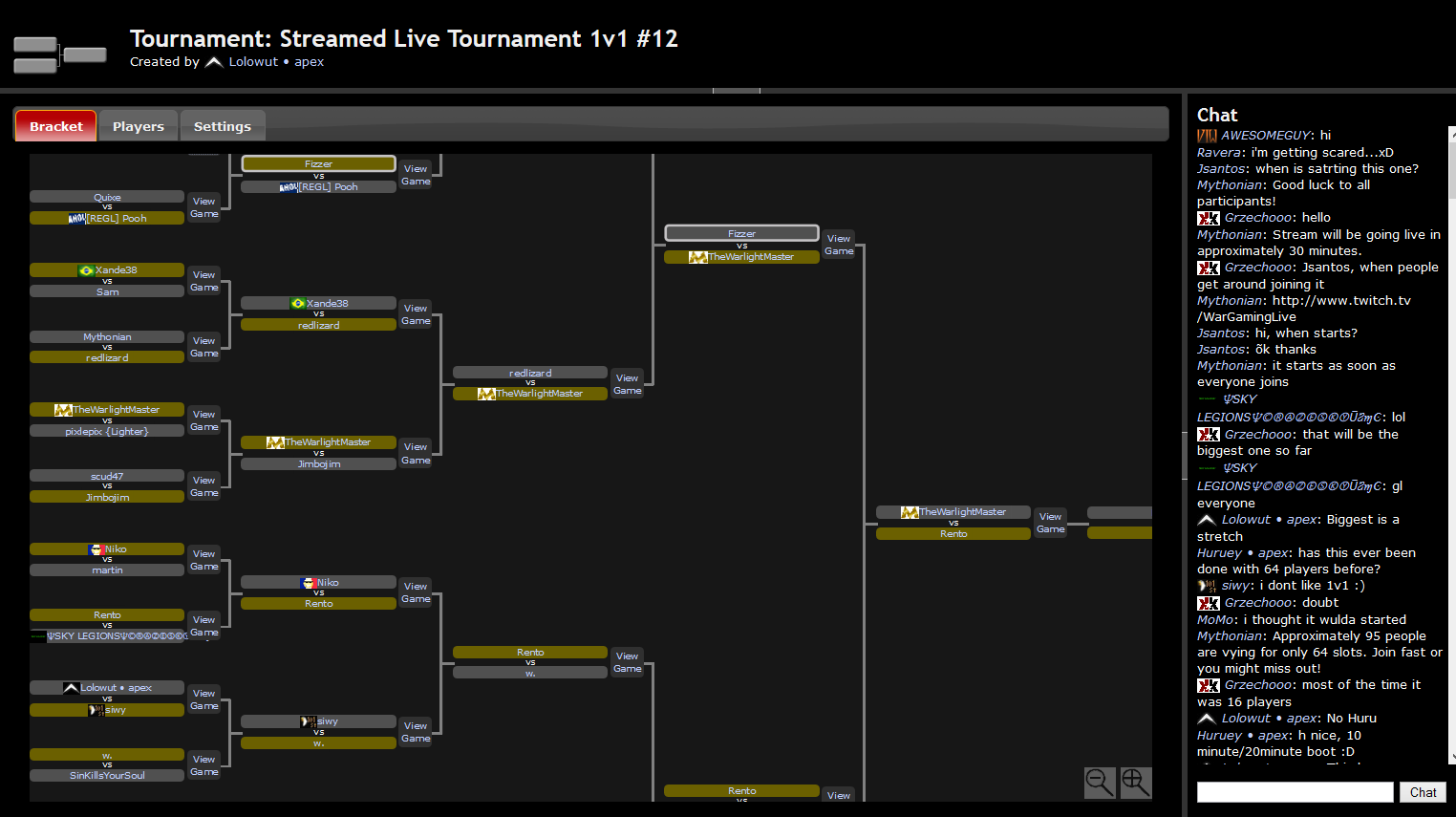 Here are a few of the highlights:

What do you think?

Thanks to everyone who submitted logos to the Logo Design Contest! But it’s come time for us to pick just one to be the winner.

Congratulations to evilfairy for winning with this logo: 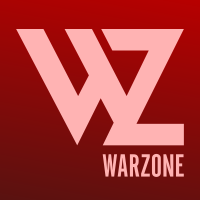 Are you an experienced graphic / UI / UX designer that plays WarLight? We’re looking for a professional designer for some paid contract work.