From Warzone Wiki
Jump to: navigation, search
This page is a stub. You can help by expanding it. 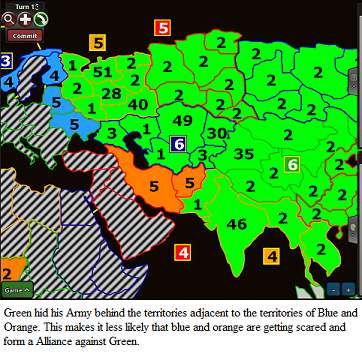 [edit] Guides written by other players