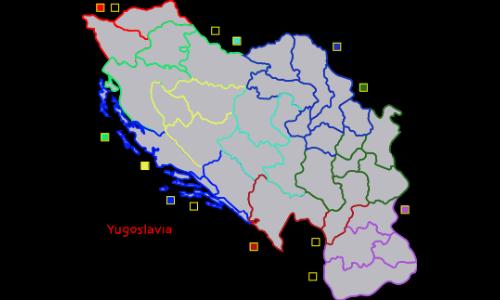 Special thanks to Hyde for being liked by no one

Xalic Efqibo on 7/1/2020.
Volume I
A Retrospect
Chapter 1
In The Home Of My Parents
It has turned out fortunate for me to-day that destiny appointed Braunau-on-the-Inn to be my birthplace. For that little town is situated just on the frontier between those two States the reunion of which seems, at least to us of the younger generation, a task to which we should devote our lives and in the pursuit of which every possible means should be employed. German-Austria must be restored to the great German Motherland. And not indeed on any grounds of economic calculation whatsoever. No, no. Even if the union were a matter of economic indifference, and even if it were to be disadvantageous from the economic standpoint, still it ought to take place. People of the same blood should be in the same reich. The German people will have no right to engage in a colonial policy until they shall have brought all their children together in the one State. When the territory of the reich embraces all the Germans and finds itself unable to assure them a liveli
4 out of 4 people found this review helpful.
Review by lolgg on 6/26/2020.
At first when i saw this map i was really excited. But then when i entered to see the names of the territories and bonuses i was appalled.
The borders are very nice and clean, thats a good thing.
The bonuses boxes need to be bigger
The names of the bonuses make sense, however the territories u lumped into these bonuses did not exist at the time of the larger state divisions.
Also i guess the name of Herzegovina i guess was used for an inside joke.
Overall good idea, but the execution needs more work and research.
2 out of 4 people found this review helpful.