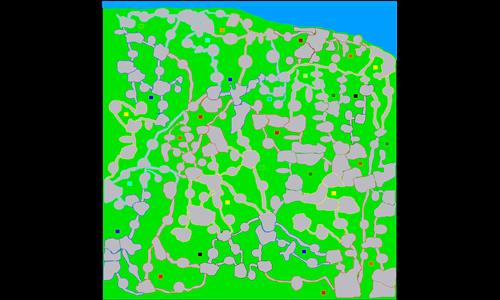 The first ever map on warlight of north norfolk. For lose who need to know norfolk is a county is the UK, It is the hump on the east coast. The map features only north norfolk. If you are looking at the map then London and Norwich are south, Kings Lynn West and Ely and Cambridge south west. Enjoy

Review by Andalorium on 4/22/2012.
Fun just it looks really sloppy, could use some smoothing out to make it nicer
4 out of 4 people found this review helpful.
Review by

The Duke of Ben

on 3/19/2012.
The bonuses are far too linear, making most strategy a matter of who puts down more troops. The bonuses are also poorly designed. Finally, the map itself is ugly.
4 out of 6 people found this review helpful.
Review by Nathan