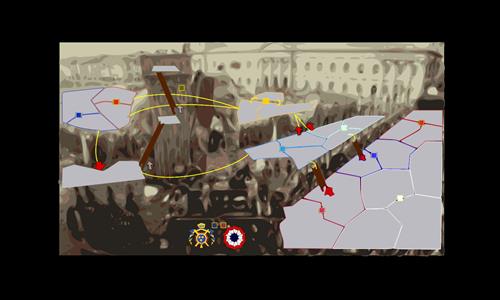 Great for 3 player teams and ffa's. Have fun battling on the streets of 19th century Paris. The Seine River runs along the Louvre Palace!

Review by Andalorium on 1/11/2017.
So my question is, have you read the unabridged book, or seen the play, or seen one of the movies? I recommend the one that has the music in it just like the play. Either way nice map.
Response by map creator RobGodkin on 1/23/2017
I almost began to read the book a while ago for an english project, but i never got to opening the front page. I've never seen the plays or the movies either.
This map is mostly just based on a music video that included a clip from one of the movies so I'm not sure how accurate the territory names are.
3 out of 3 people found this review helpful.