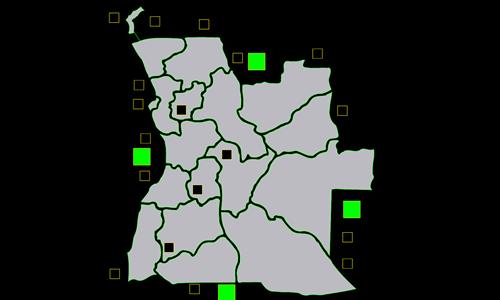 I literally just got bored and decided to make a map in under an hour--and this is what came of it. So I know it's not the best map visually (none of my maps are), but it can be quite fun to play on.

Also, bonus values are one army for every 100,000 people who live in that province's capital, with a maximum of five and minimum of one.

Coccho on 10/6/2016.
Overall not a bad map, nice for playing fast 1vs1 games. The bonuses and the size mean that even a single territory can decide who wins and who loses, which results in the use of more different strategies than on an average map.