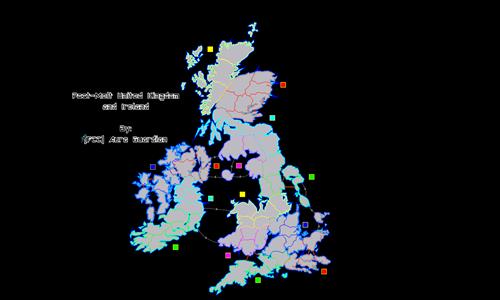 Roger Goldberg could not believe his eyes. He had heard the stories from other folk about how the dikes had finally burst, but he did not belive it until he saw it. Before him, lay London, having suffered the same fate as Bristol and Dublin before it, completly underwater. The British Isles had once again suffured many casualties, and, with many fleeing the country to take advantage of the new riches of Antarctica, the United Kingdom was effectivly no more. At this moment, Roger Goldburg decided, that it was time for him to build a new kingdom, rising from the ashes of a once great nation.

My Eigth Map Overall
The Second map in the Postmelt Series
My Third map with a specific intent in mind (1v1).

on 1/21/2018
Please give constructive feedback. What makes it easy? What makes it boring?
0 out of 1 person found this review helpful.