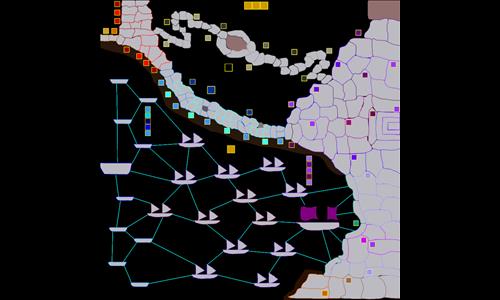 The 300 - Battle Of Thermopylae

Go back to the 8th of September, 480 BC. The Persians have landed in the Malian Gulf, however history is different this time, the Spartans under Leonidas have reinforcements to assist in the battle from Sparta. However a storm has caused damage to the pathways up to the Hot Gates, the reinforcements are scattered trying to reach the Hot Gates. The Persians have landed and are ready to advance when the call of Athenian ships approaching from the Malian Gulf is heard, Xerxes is put in a position of indecision. Does attempt to push through the Spartan's and Free Greeks in the Hot Gates or re-open his escape route should he need it.