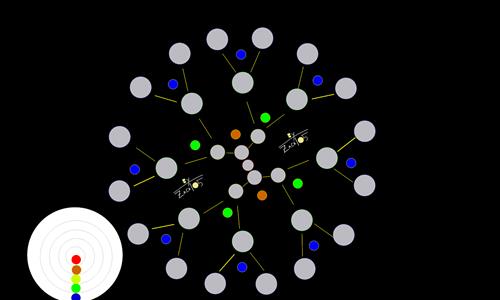 This map is a multi-purpose map- it can be used as a lottery game with varying players, as brackets/king of the hill, or simply a fun game! The evenly spread bonuses mean that even if one player captures the central tile, the other player can still match him-if he can build up his side of territories fast enough!
Enjoy, and check out my other maps!(A "Europe- Hundered Years War" map is coming soon! To be near the size of the 30 year war map, the larget Europe map)

Review by karkarah on 1/9/2016.
fast map
2 out of 2 people found this review helpful.
Review by sherron on 3/1/2016.
The rewards are way too high. It might be better if the rewards were 10x less and there were connections between the outer ring territories. I played the map several times and won or lost depending upon the initial placement (pure luck). I even tried to manipulate the rules, but could not find a way to balance the game. Typical game end was 4-5 turns. The ring rewards were not even relevant because the only ones that can get them are already going to win. I look forward to playing the resigned map.
0 out of 0 people found this review helpful.
Review by Andalorium on 9/9/2016.
I strongly dislike "luck" maps, when skill is not the Prime Objective the fun is lost for me, King of the Hill/ Race to the center is okay, but can be rigged so you will with delay and priority cards, so again not much skill
0 out of 0 people found this review helpful.
Review by Aaron Gagnon on 2/27/2022.
Nice
0 out of 0 people found this review helpful.
Review by Lucarr10 on 1/9/2016.
this seems awfully similar to my race to the centre lottery map
Response by map creator [FCC] Zack105 on 1/9/2016
Not especially- This was intended as a brackets map, and only after making it did I realize the potential as a lottery/1v1. I've played on your map, and in comparison, my bonuses, territory configuration, and chances of winning(even if the Winner spot is held) are higher, making it fairer. Add a sanctions card to the mix, and it's a perfectly good 1v1 map. No offense, but your map was a bit two dimensional- not too many functions, and pretty repetitive after a while(But still good for the occasional lottery game!)
0 out of 1 person found this review helpful.