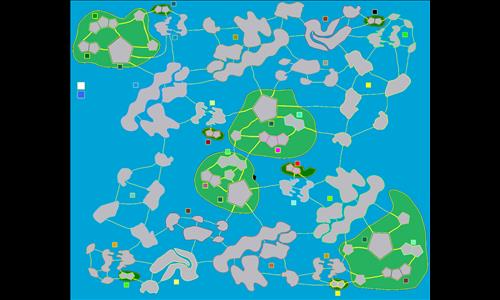 As the number of humans and castles have grown, gnomes have become further marginalized, younger generations have begun to question the wisdom of their forbearers in taking a deliberately passive role in world events. Little did the Goblin King know, as the gnomes waged war upon his lands. Intimidated by the submarines, the Pirate Fluumm waged war on the gnomes in fear. Will the humans, pirates or the goblins stand victory in this war? Or will the gnomes experise in engineering bring destruction to the newly built castles, the strong iron ships owned by Fluumm, and death to the goblin king? Which side are you on?