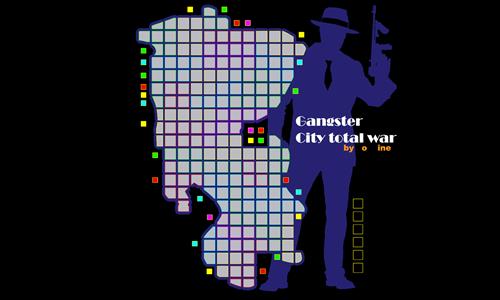 Map for Fun. Tell me what you think about this map.

on 9/27/2013.
Cute and fun. The only thing keeping it from being 5 stars in my book is that the connections are inconsistent. Sometimes (primarily in the middle areas) the territories connect diagonally to one another. In other places (generally near the edges and in the far north) they do not connect diagonally. If this difference is intentional, please do something to more clearly visually indicate which territories do intersect on a diagonal and which do not.
Response by map creator Fox Line on 9/27/2013
Yes I just saw that. I will solve the problem in the next update. Thank you for the comment.

Edit: Okay I fixed the problems you mentioned. I'm waiting for the update
1 out of 1 person found this review helpful.
Review by graze on 9/28/2013.
I fully agree with Nathan.
Connection is so confused.

Except that, this map is OK for 1v1 I think.