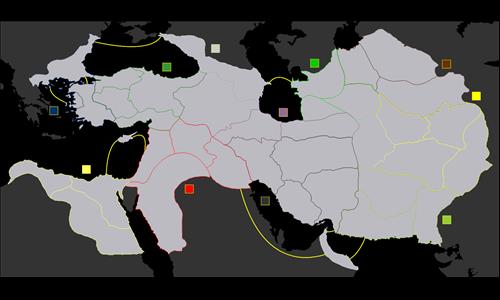 Persia: One of the most forgotten modern nations and one of the greatest empires. The map takes place at 500BC when the empire was at it's strongest. Now revisit those old days in Warlights' first map of Persia! Includes 2 diplomacy distributions.